VT Cash & Carry is a proper treasure trove. It's situated on Rue Cail in the 10th, at the heart of Paris' little India/little Sri Lanka. 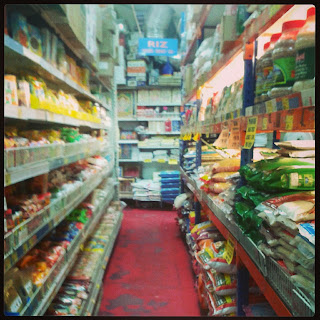 There's not much you can't get here. Some stuff is sold in bulk, but there are plenty of normal-sized packages for us non-restaurateurs too.

VT sells great Indian ingredients that are really hard to find elsewhere. Everything from tamarind to amchur, via vegan ghee and fresh coconut grated before your very eyes by a chap with a big whirring machine. 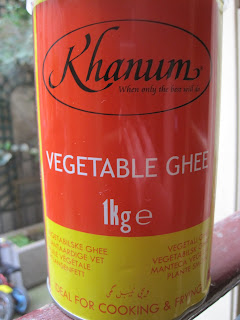 But wait, there's more! VT is also the place to go for British products at bargain prices compared to the typical British food shops in Paris. Baked beans, fantastic biscuits, and of course a huge selection of familiar teas.

While you're on the Rue Cail, do yourself a favour and get a dosa from one of the many restaurants lining the street. Because food bigger than your torso is a good thing.