BAPBAP brewery tour - so good I did it twice

The craft beer revolution we hear so much about has taken a little longer to take root in Paris than in many other cities. But now we can safely say it is ongoing.

Evidence: craft breweries have been popping up in the suburbs (more space for less money), and as of 2015, Paris proper even has its very own brewery. 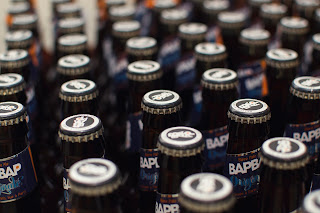 It's called BAPBAP, which stands for Brassée à Paris, Bue à Paris (Brewed in Paris, imBibed in Paris is the best I've got for you. Except that'd be BIPBIP). 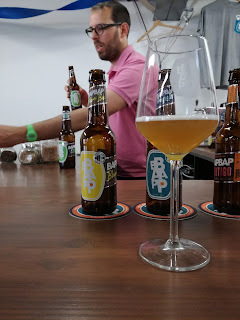 BAPBAP offers wonderful tours of the brewery, which is located in the 11th arrondissement. On a Thursday, you can take an English version of the tour. Informative, fascinating, and fun. So good I did it twice in fact. No spoilers here, because I really want you to go visit. 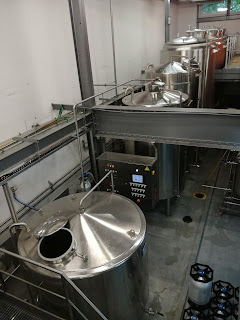 The best part? The tour comes with a generous tasting, and all the beer is vegan. BAPBAP filter their beers through a whirlpool system, rather than fining with nasty parts of animals' bodies. So knock yourself out!* 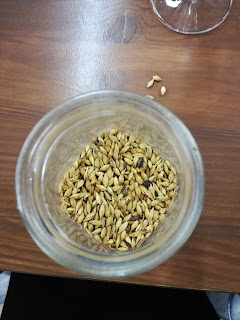 BAPBAP beer is delicious. My personal favourite is TOAST, which somehow manages to taste like Marmite. Probably an acquired taste, but definitely one I have. 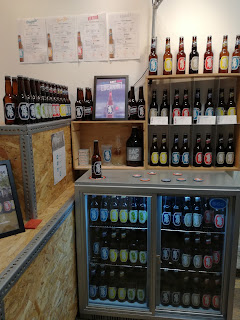 The BAPBAP team are utter delights, and can also sell you their wares in the little shop at the end of the tour / near the brewery entrance. You'll regret not buying enough.

*Not literally. Enjoy in moderation and that.

English-speaking tours on Thursday evenings
Make sure you book!